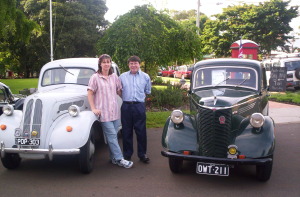 Kyleigh and Michael with 1939 Ford Prefect and 1955 Ford Popular, at the Montville Australia Day Breakfast. The Prefect has been at this function every year since 1993

We belong to the Ford 8 and 10 Horse Power Club , Queensland. http://www.ford8and10hpclubqld.com

and of course the Blackall Range Horseless Carriage Club Inc. since 1993  http://www.brhcclub.com 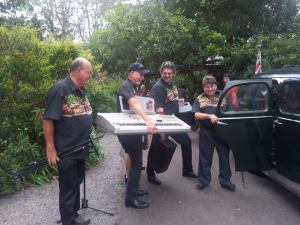 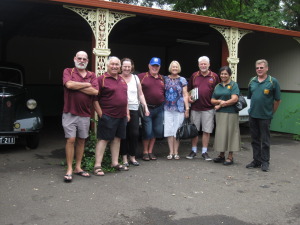 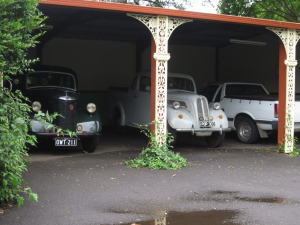 Prefect, Popular and Falcon in their fancy garage at Montville 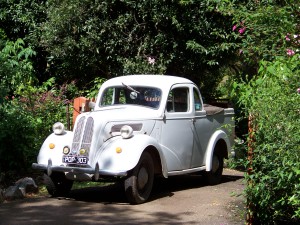 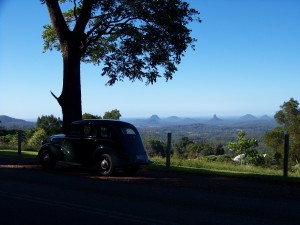 1939 Ford Prefect , at Maleny with Glasshouse Mountains in the Background. Michael vought this car for $40 in 1974 and in 1980 it was our wedding car at Sandgate where we lived 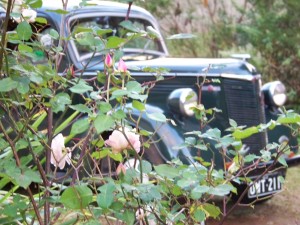